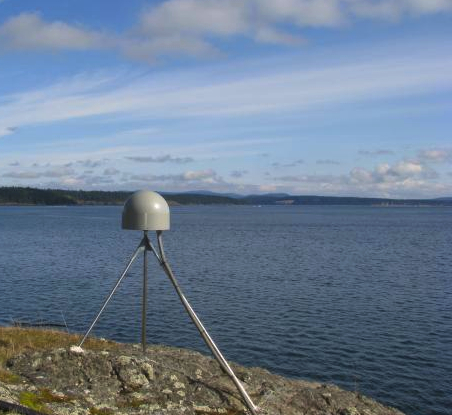 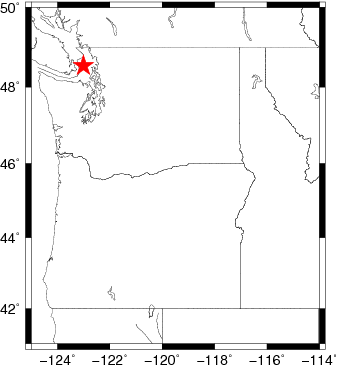 How did you become a scientist/engineer?
My parents encouraged my interest in science. My mother had a degree in earth sciences, and one of my grandfathers would have liked to become a scientist. When I was ten, I started to read every book on physics and space exploration that I could get my hands on. Later, I wrote to some famous scientists to ask for advice and talked to more scientists at a science camp. Studying physics offered a wide variety of ways to become a scientist. So, that's what I majored in when I went to college at Carnegie Mellon and in graduate school at the University of Colorado.
What is your job like?
Most days, I spend part of my time talking to other scientists and engineers. I read and write papers and reports and write computer code to process data. Designing, building, and launching new satellites take a long time. Part of my job is to help NOAA to plan the satellites that will observe sea level for the next twenty years.
What are you hoping to learn from your research?
By measuring the ocean's height, temperature, salt, and mass, we can better understand sea level change. Two satellites called GRACE are used to weigh the ocean every month. A few thousands robots called Argo roam the ocean and take temperatures and salt measurements. From Jason, Argo, and GRACE, we hope to understand how the ocean responds as the climate changes.

Satellites, like Jason-2 (Figure 1), carry altimeters that bounce radar beams off the ocean thousands of times each second. The ocean acts like a mirror and reflects some of the radar beam back to Jason-2. Since the radar beam travels nearly at the speed of light, the time that it takes the beam to get back to Jason-2 tells us the height of the ocean (Figure 2). To make sure that we are measuring it correctly, we compare the sea level we see from Jason-2 against sea level at tide gauges around the world (Figure 3). One problem with this is that the land the tide gauges are attached to moves up or down (Figure 4). To fix this problem, we use GPS to measure the motion of the land near the gauges.

In addition to telling us about ground motion, the GPS data from SC02 can also tell us about sea level. Part of the GPS signal reflects from the sea surface. If you focus on those reflections, you can determine sea level (Figure 5). 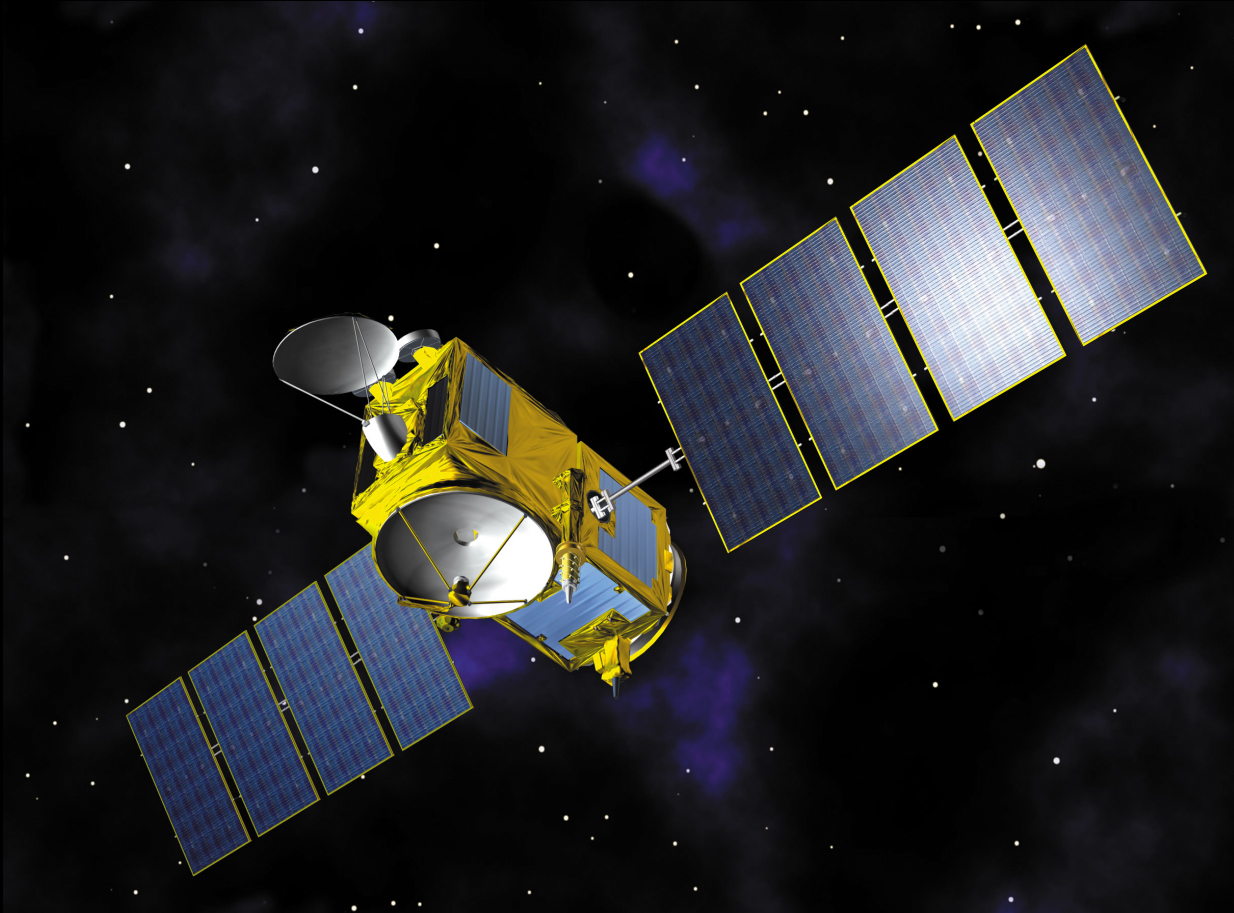 Figure 3. Location of the tide gauges that are used to validate the altimeter data.

Figure 3. Location of the tide gauges that are used to validate the altimeter data. 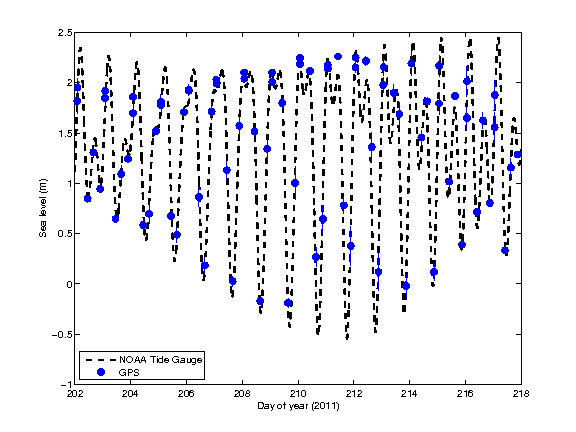 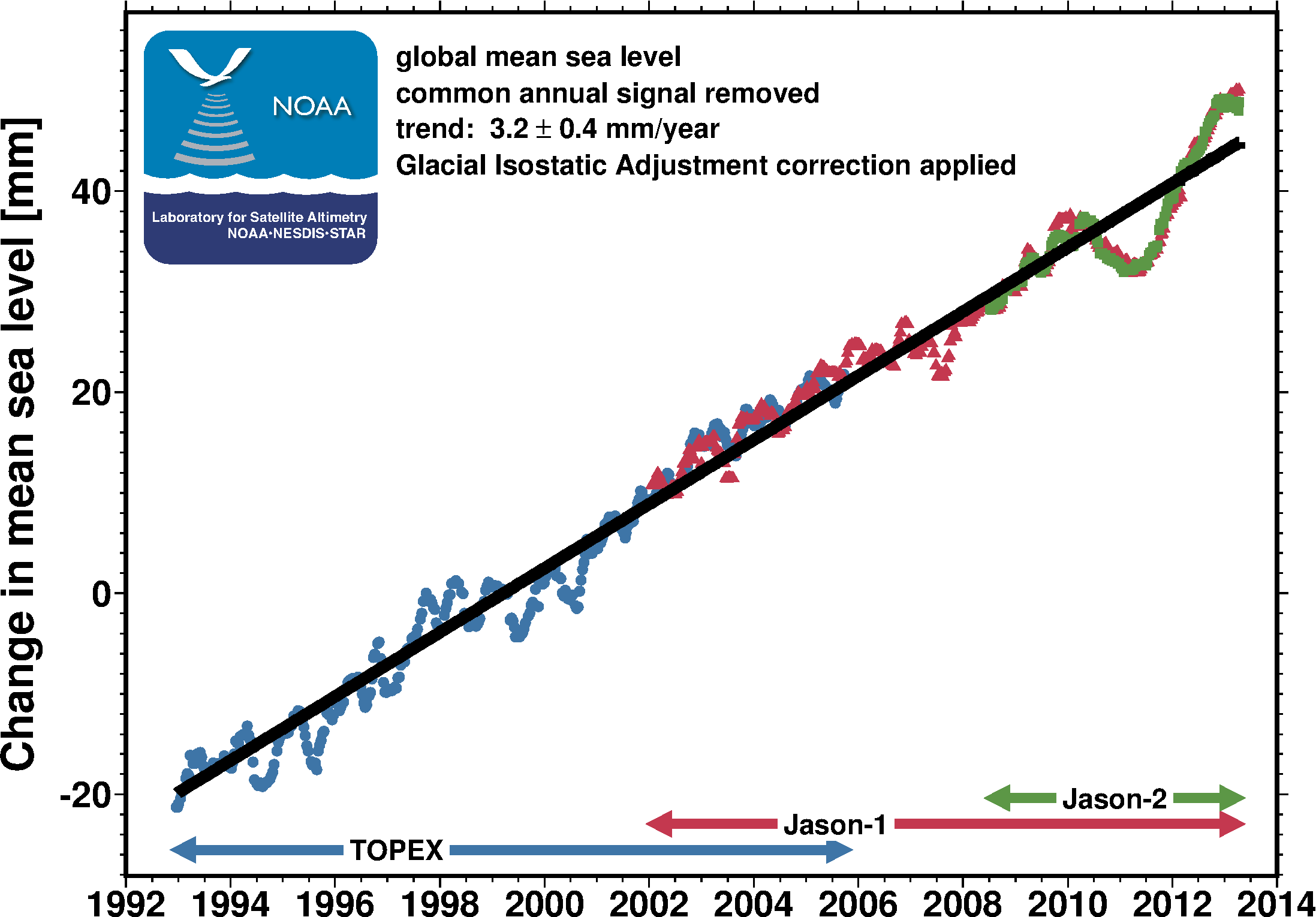 Figure 2. Global sea level measured by altimeters over the past twenty years.

Figure 2. Global sea level measured by altimeters over the past twenty years. 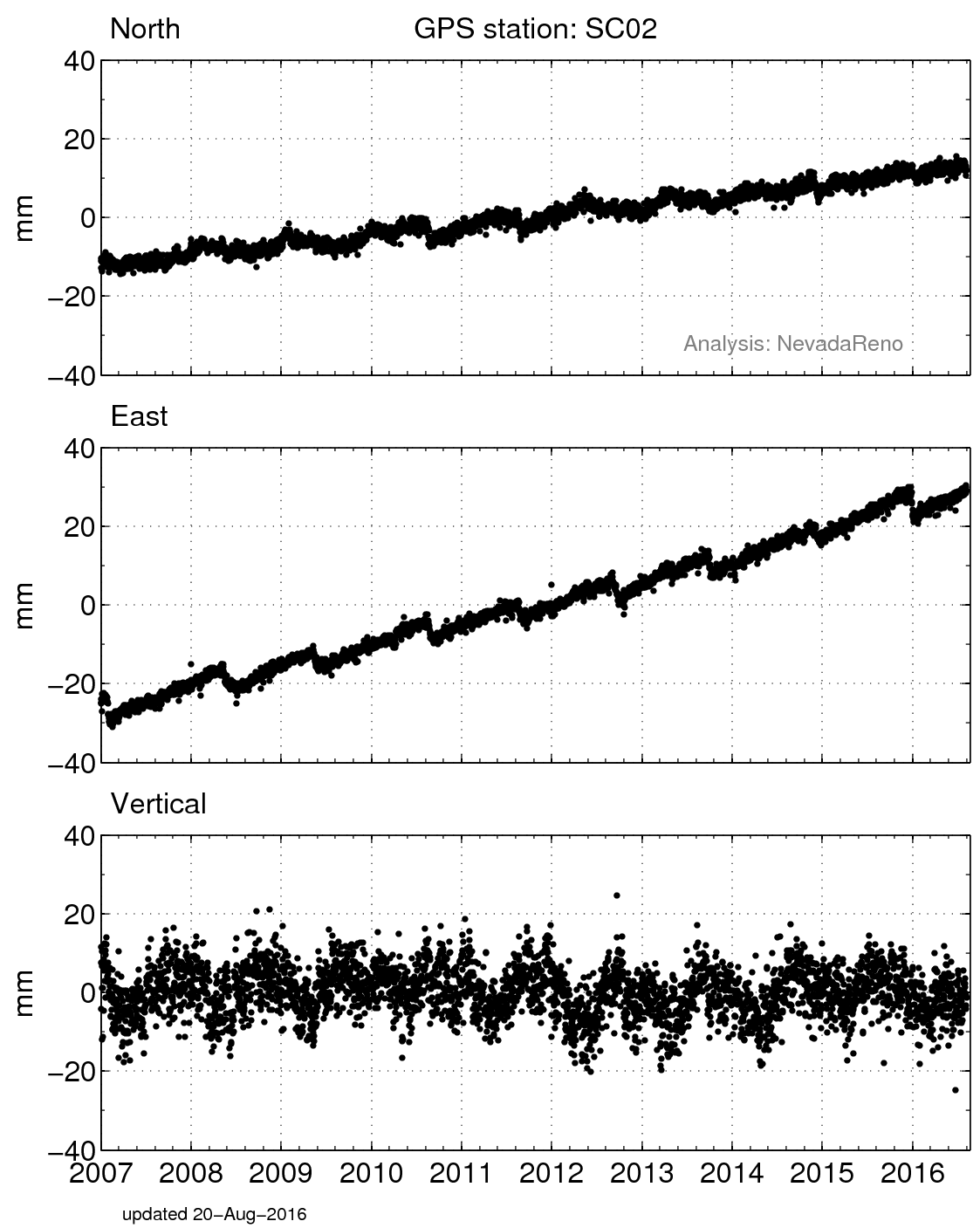 Figure 4. Position changes for SC02 in a North America fixed reference frame. (For help in...

Figure 6. A ten year record of GPS data has been analyzed by Richard Ray, Simon Williams, and Kristine Larson. This figure shows the excellent agreement found between the monthly averages for sea level using GPS (blue) vs. the NOAA tide gauge (red).

Figure 6. A ten year record of GPS data has been analyzed by Richard Ray, Simon Williams, ...