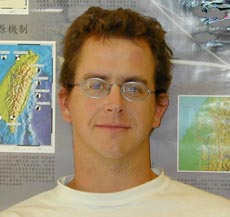 We have been focused on using real-time GPS measurements as a seismic network to pinpoint the size and location of large earthquakes within seconds.
Q&A with Tim Melbourne 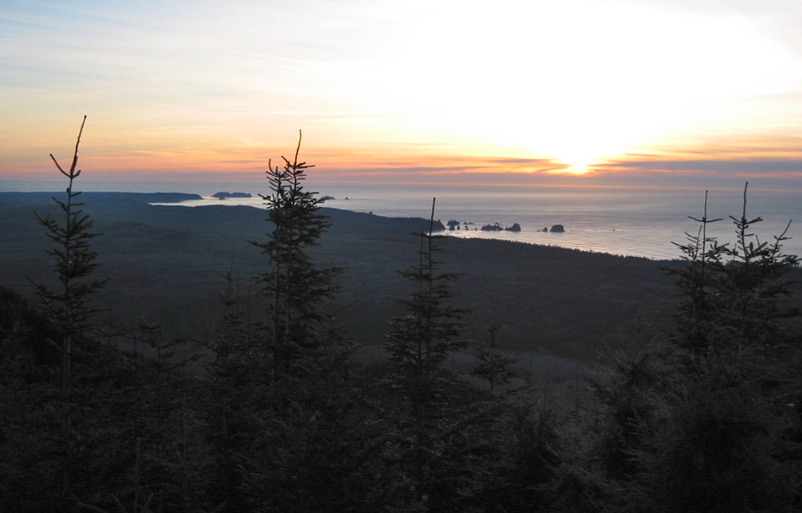 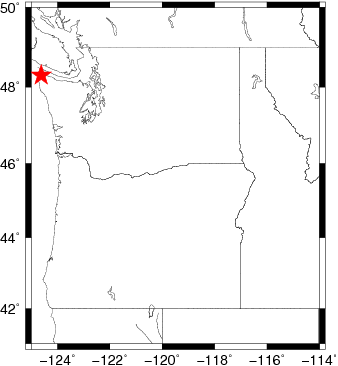 How did you become a scientist/engineer?
I was a physics major in college and worked as a temporary hire for the USGS after graduating. I was hired nominally as a programmer to help with IT issues, but rapidly found myself helping to deploy instruments, including early-generation GPS receivers, out on active volcanoes, most notably Mount St. Helens, and helping to analyze the data. Eventually the temporary position ran out, and graduate school seemed the obvious choice to enable continuing doing more of the same. Following graduate school I joined the faculty at Central Washington University and have been here since, doing many of the same things I first started in the early 1990s at the USGS.
What is your job like?
It's fairly demanding, with a wide span of duties that range from writing research proposals and articles to training graduate students to teaching formal classes to managing people and prioritizing their efforts. It takes discipline to compartmentalize the various aspects of my job, and time is often lacking. Triage comes to mind, but I do my best.
What are you hoping to learn from your research?
My research has been focused on using GPS to study the tectonic processes and seismic potential of the Cascadia subduction zone. There's a lot going on throughout Cascadia, and our measurements help elucidate the processes occurring along the megathrust, inland crustal faults, Cascadia's active volcanoes and backarc structures. More recently we have been focused on using real-time GPS measurements as a seismic network to pinpoint the size and location of large earthquakes within seconds. This is an ambitious undertaking and we have made much progress, but there still remains much to be done.

NEAH is part of the Pacific Northwest Geodetic Array (PANGA) real-time GPS hazards network. These hazards arise from earthquakes, volcanic eruptions, landslides, and coastal sea-level encroachment. In addition, PANGA GPS measurements are used to monitor man-made structures such as Seattle's sagging Alaska Way Viaduct, the 520 and I-90 floating bridges, and power-generation/drinking-supply dams throughout the Cascadia subduction zone, including the megadams along the Columbia River. GPS data are sent, or telemetered, in real-time back to Central Washington University (CWU), where they are processed in real-time to provide relative positioning of several mm resolution. Check out the Pacific Northwest Geodetic Array website for an overview of real-time GPS data, CWU's PANGA analysis activities, and data processing algorithms. 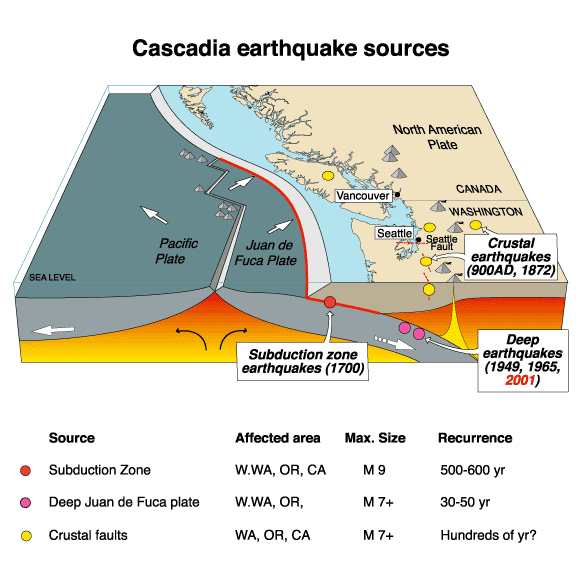 Figure 1. Earthquake sources in the Cascadia Subduction Zone. Both geologic evidence and h... 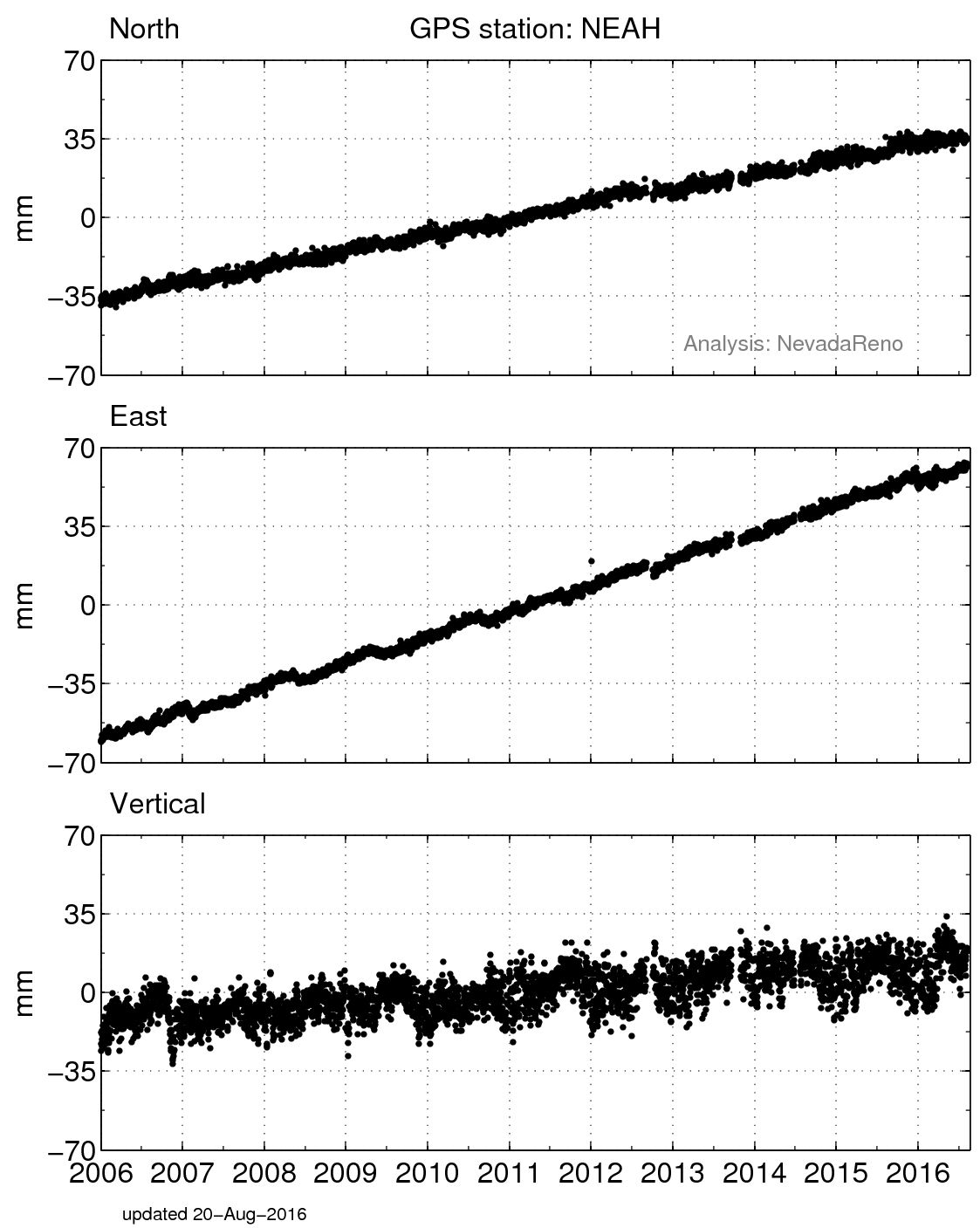 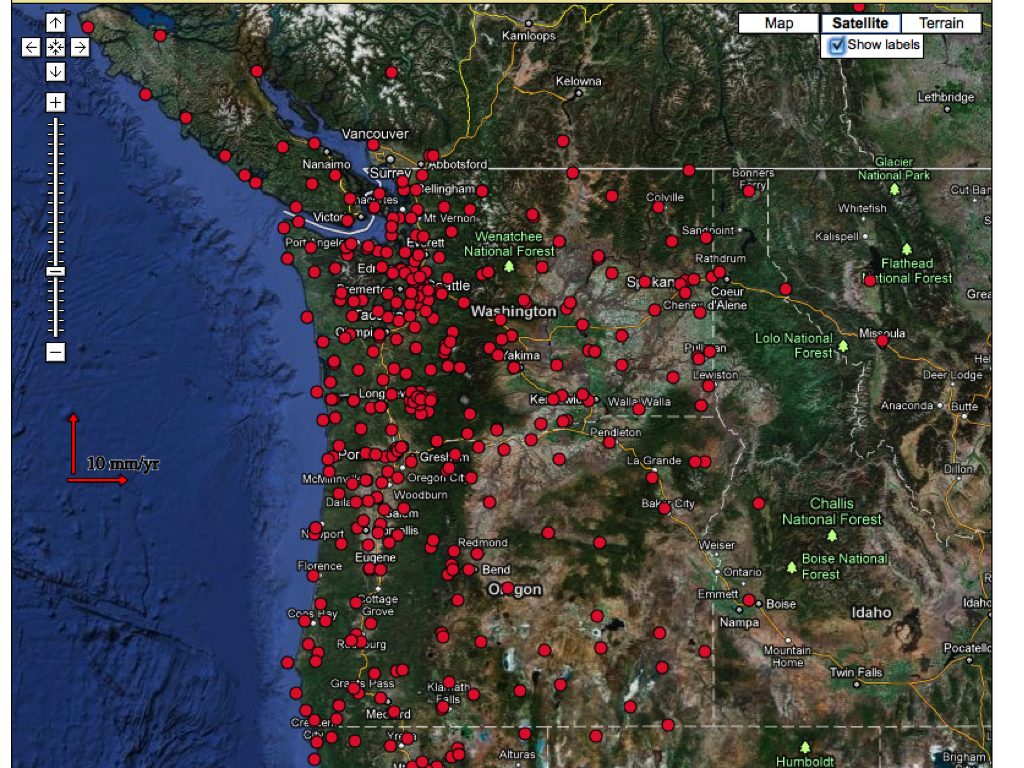 Figure 2. NEAH is one of the hundreds of GPS sites that PANGA analyzes in real-time.

Figure 2. NEAH is one of the hundreds of GPS sites that PANGA analyzes in real-time....