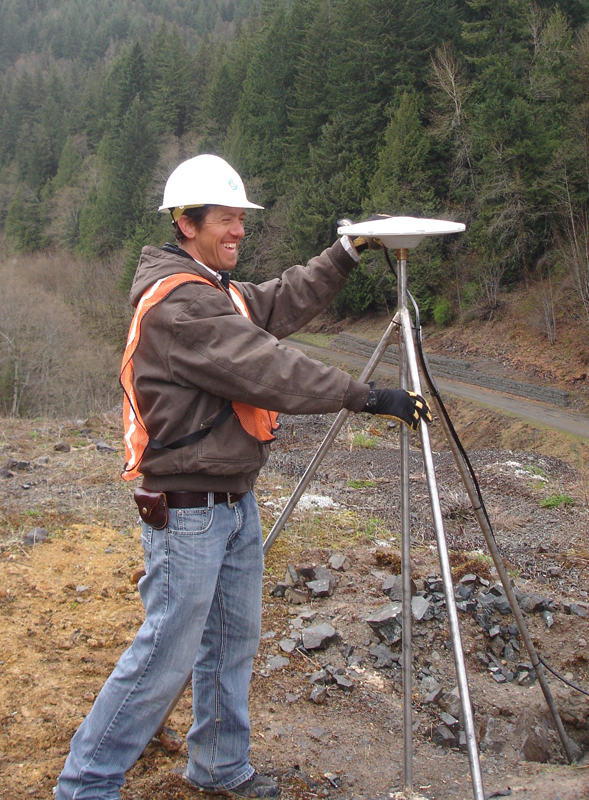 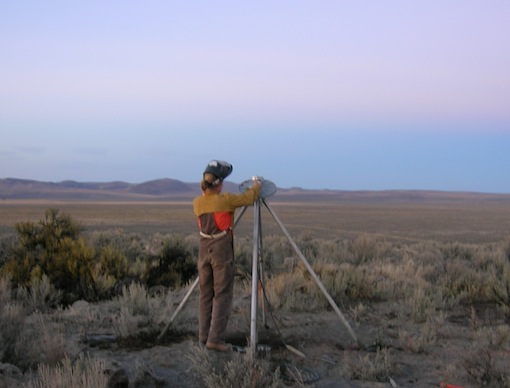 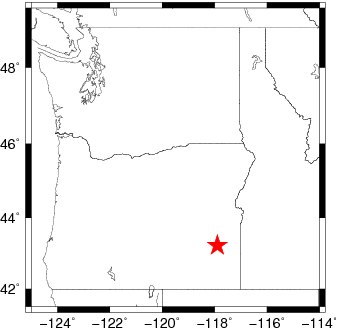 How did you become a scientist/engineer?
I never purposefully set out to become a scientist. By striving to live each day in full awareness of everything around me while working to understand the processes that shape these things and applying a fair bit of imagination, I actually did become one though.

My love of nature was instilled early in life on a southwestern ranch where my family made a living off the land. Here I was taught the value of hard work, respect for the earth and the importance of protecting it. It's hard to deny the awesomeness of this planet with all the varying landforms surrounding and towering over you while riding deep into the desert. Following high school I moved to the Cascade Mountains where I engaged myself in mountaineering, whitewater river boating, skiing and mountain biking. Again, the earth and its processes were all around me. If I couldn't know â€œwhy,â€ then at least I wanted to know â€œhowâ€ it all worked.

Studying geology made perfect sense given my desire for knowledge and love for the natural world. From my geologic observations, I learned there was usually an underpinning mathematical principle elucidating the processes I was measuring, recording, and analyzing. Exploring advanced mathematics was therefore necessary to obtain the deeper understanding I aspired to. These studies of geology and math eventually led to a field of science that employs both disciplines: geophysics. And that's how it happened (becoming a scientist, that is).
What is your job like?
I now work for the Pacific Northwest Geodetic Array of Central Washington University as an Engineering Geologist. I build mile-long tiltmeters that measure ground â€œtippingâ€ to less than half-a-millionth-of-a-degree accuracy, and GPS monuments that measure ground deformation in the millimeters. I run absolute gravimeters to measure gravity from the center of the earth, build seismic arrays to record earthquakes, operate laser scanners to create maps, and write computer codes to analyze data. I also interface with public and media. Basically, I do whatever I can get my hands on and brain around. I also serve as the Program Manager of the Cascadia Hazards Institute where I work with an interdisciplinary group to study the natural hazards surrounding the Pacific Northwest. My days are never the same. Sometimes I sit in front of a computer all day and other times I'm mucking around in a muddy trench, running a drill rig or wiring radios to communicate data back to my lab. A lot of time is spent traveling to remote GPS sites to install, monitor, and fix various instruments as well.
What are you hoping to learn from your research?
Specifically, with GPS, my research focuses on the strain accumulation of the coastal regions and the implications thereof for very large earthquakes adjacent to large population centers like Vancouver, B.C.; Seattle, Washington; and Portland, Oregon. Understanding how these natural processes work is not just relevant to my individual quest; this knowledge is in fact beneficial to us all as these so-called natural disasters pose potential danger for people and society. Disastrous to us, but also I might add, a necessary element of the beautiful living Earth we too are a part of.

P393 is moving relatively slowly compared to sites in western Oregon, like P405. While P405 is being dragged rapidly to the northeast, P393 is moving very slowly to the west. This difference shows that the ground surface we live on is behaving like a spring being squished. Sooner or later this stored energy will be released in the form of an earthquake.

P393 is one of a network of real-time GPS sites located in the western United States. While large earthquakes are unlikely to occur in eastern Oregon, it is important to compare data from P393 with data from more seismically active areas like P405 and NEAH. By having simultaneous access to data from sites throughout the Pacific Northwest, analysts can more reliably determine if there has been a large earthquake and where it occurred. In order to support real-time analyses, the GPS data from P393 are transmitted at a rate of 1 measurement per second and have less than 275 milliseconds latency. This means the GPS data go from satellites orbiting in outer-space through the antenna at the GPS site, across the radio links, into the internet and arrive at the analysis center in less than half a second! 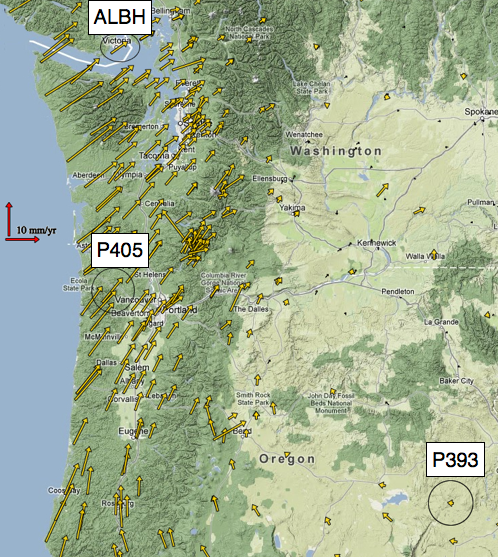 Figure 1.Vectors of horizontal motions for sites in Oregon, Washington, and southern Briti... 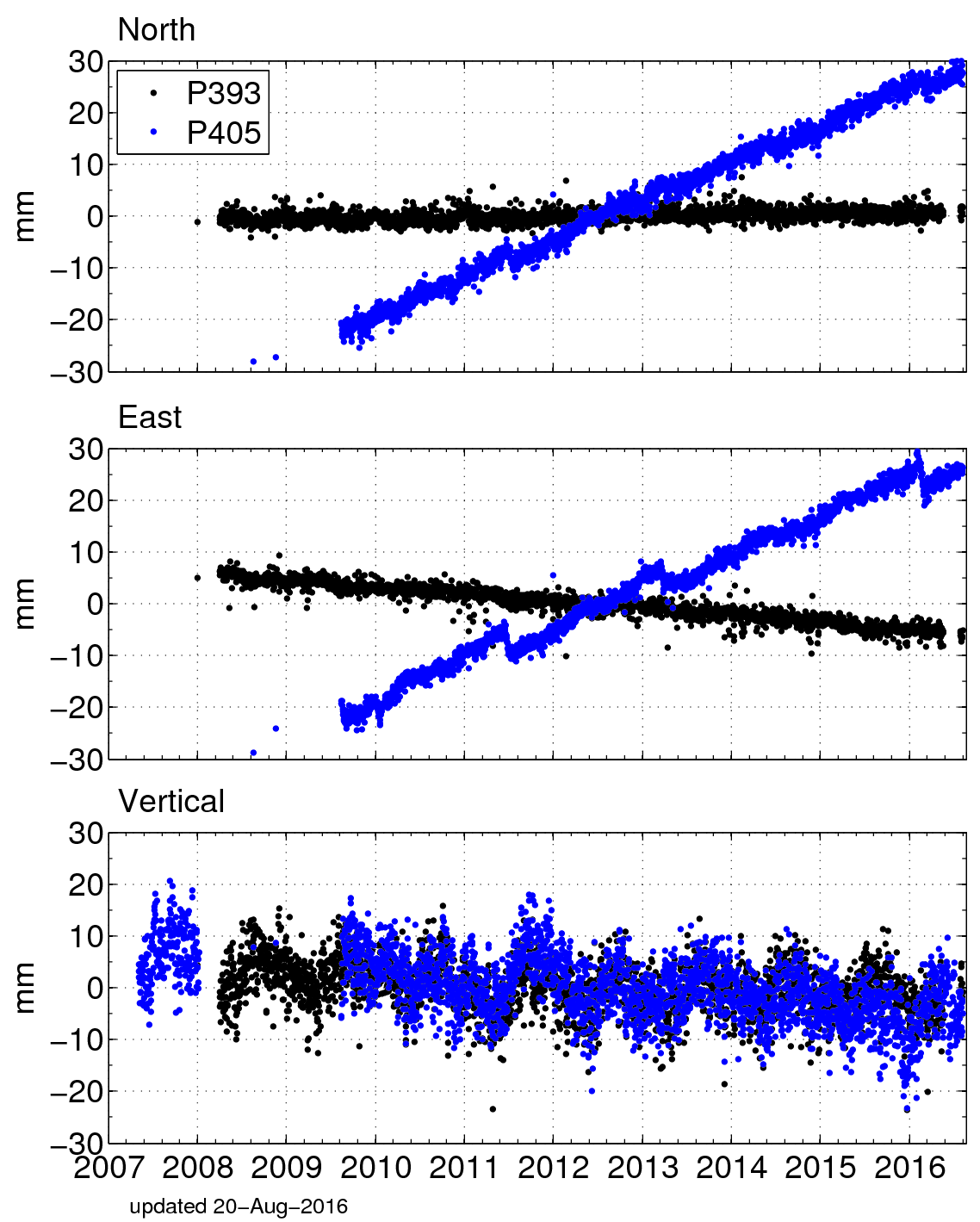