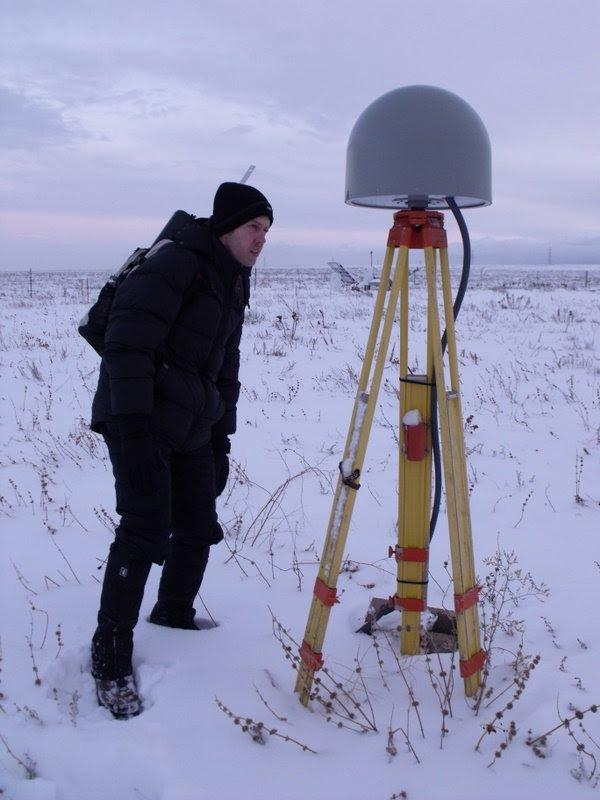 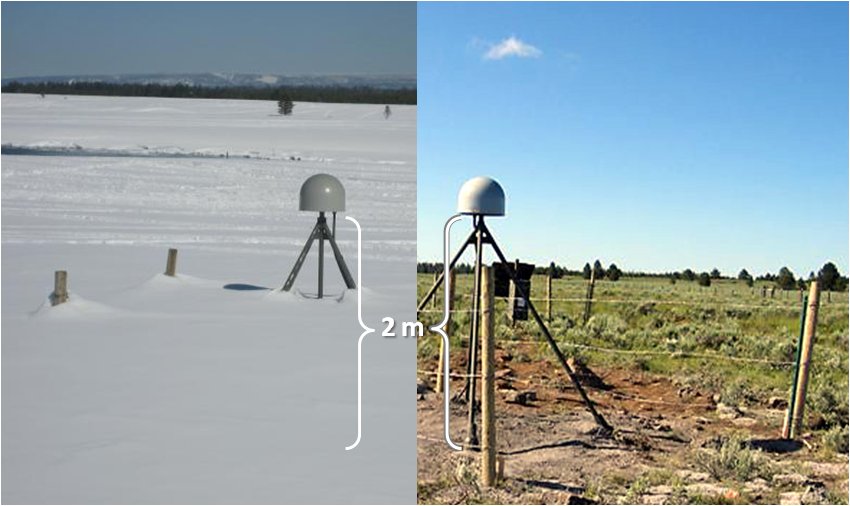 P360 during and after the snow season.

P360 during and after the snow season. 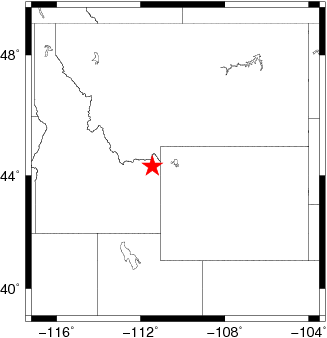 How did you become a scientist/engineer?
I think what got me hooked into science was the pleasure of figuring things out, understanding how things work, making sense of the world around. For me the thrill of a single a-ha moment, when an idea finally clicks, is worth thousands of hours spent doing boring chores—and science has plenty of that, to be honest.

I attended a technical high school where we learned how to take computers apart and also how to program them. I was blown away with the possibility of making these machines do things for me. It was like having a personal assistant—but one with no common sense. One time I meant to put the computer in a loop and print out the results only at the end. When I come back to school the next day, I found a huge stack of printed junk by the printer. It turned out there was a bug in my program, which made it print hundreds and hundreds of pages, until eventually the printer ran out of paper. I realized computers needed super clear instructions—they can be quite clueless about what you have in mind.

I took a gap year before college because I couldn't make up my mind between physics and engineering. I ended up choosing engineering because I had friends in that program. I had a tough start in college as the homework load was insane and I couldn't stand the hours that I was supposed to put in. For me, the turning point in college happened when I attended a science conference, a really big one. I was one of the lucky few selected for an all-expenses-paid sponsorship: airfare, nice hotel and great food. I saw so many exciting presentations that my head was heavy after three days! Most importantly, it opened my eyes for the possibilities of careers in science.

Fast-forward ten years: I recently received my PhD in Aerospace Engineering, which is pretty cool if you ask me. But truth be told, it was not like I had planned to become a scientist. Looking back now, I recognize I was lured down this path. The thrill of science was just irresistible.
What is your job like?
There is a lot of variety in my job. In the winter I go out in the field to collect snow samples after heavy snowstorms. Most of the time I'm working on my computer, writing programs to play with the measurements that we make. As we have a ton of data, it's impossible to look at it all, so we have to come up with automatic ways to extract meaningful information. Of course, the computer is always glad to take on any repetitive task, as long as you can explain exactly what you want.

A lot of times that requires turning the computer off for a while and grabbing pen and paper to imagine what could possibly work. It's also normal to ask for help, to invite a colleague for a cup of coffee so that you two can bounce off some ideas and see if they make sense. Lately I have been writing a lot, which frankly was never easy for me—I used to do better in math at school.

I always carry my laptop computer with me, because I like to work in different places, such as the library and various coffee shops around town. Once a year I travel for a conference, after which I like to take a couple of days off to get to know the place. On top of that there is a lot of reading, to keep abreast of the latest developments.
What are you hoping to learn from your research?
I research ways to use GPS to measure snow depth from a distance. From a practical viewpoint, many professionals are interested in knowing how much snow there is on the ground. Although I grew up in Brazil, now I am living in Colorado. Snow in the mountains is important because we get most of our drinking water from snowmelt. Other scientists are studying whether the spring has been arriving earlier over the years.

I am also curious about this invisible signal broadcast by the satellites and picked up by a GPS receiver. How does it interact with the snow—does it go right through, does it bounce only off the top (air) or also from the bottom (ground), etc. These questions are not immediately practical but they could pave the way for doing more with GPS. For example, a puzzle that we're trying to solve right now is how to use GPS to measure snow density in addition to snow depth. Water managers would be thrilled if this works because knowing how much water the snowpack holds would help them do their job.

P360 was installed for the purpose of studying crustal deformation in the western U.S, particularly changes associated with Yellowstone Volcano. P360 is located in an open grasslands field where snow is relatively uniform. In 2009 the PBO H2O group began using the GPS data from this site to test whether it could be used to measure snow depth. In 2011 a camera was installed to take pictures of a marked pole near the GPS antenna. Reading these photographs records the amount of snow accumulated on the ground near the GPS antenna (see the movie).

In Figure 1 we show GPS estimates of snow depth at P360 for four water-years. In North America the water-year is the period from October 1st through September 30th of the following year. Note the dramatic variations in snow depth at P360. Although the snow season begins consistently in the second half of November, the end of the season is quite different, deviating by 15-30 days from year to year. The 2011 Water Year was a huge snow year in the western U.S., and this was clearly the case at P360 as well.
The University of Colorado and UNAVCO installed a camera in Fall 2011 to help validate the GPS snow depth method. Each day a photo is taken of a pole near the GPS antenna. The data from 2011-2012 have been compiled into a movie. 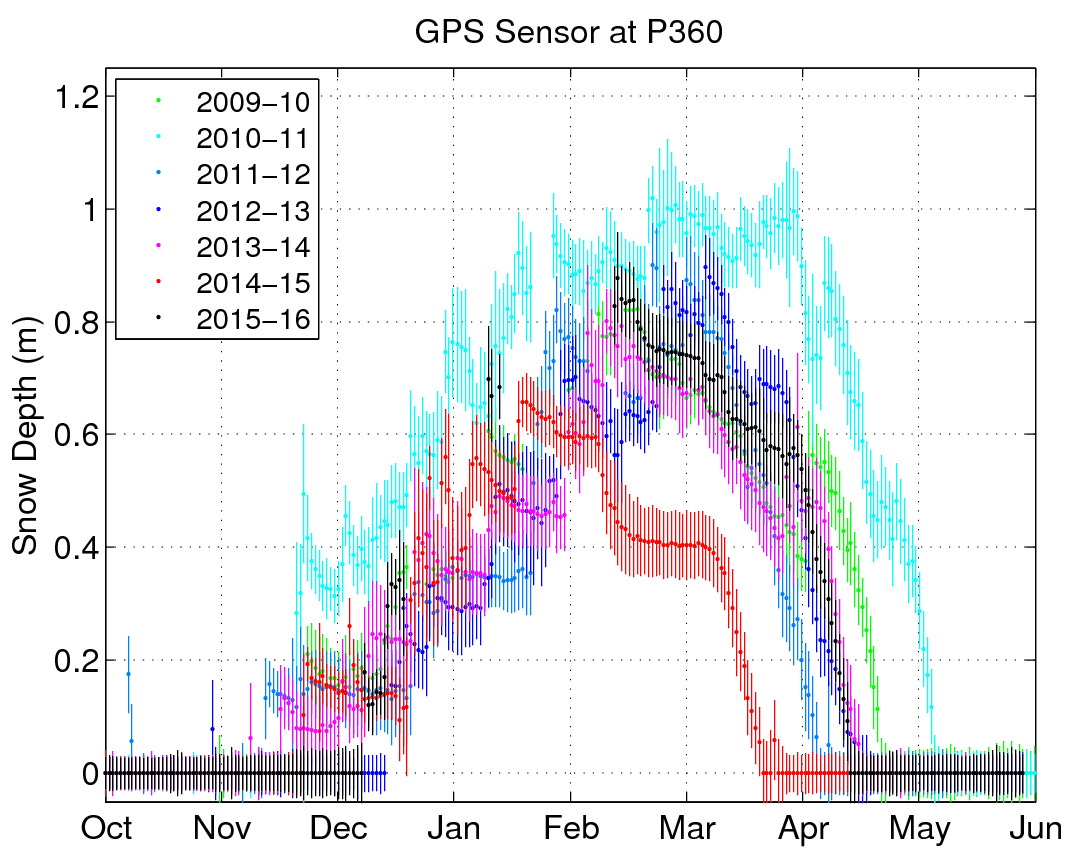 Figure 1. Snow depth at P360 for 2009 to the present. Data are downloaded once per day by UNAVCO and analyzed by the PBO H2O group . 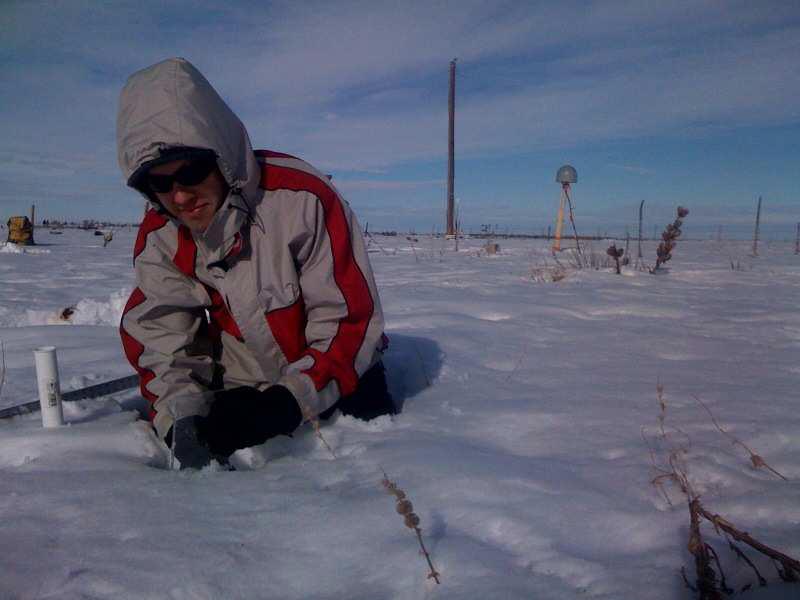