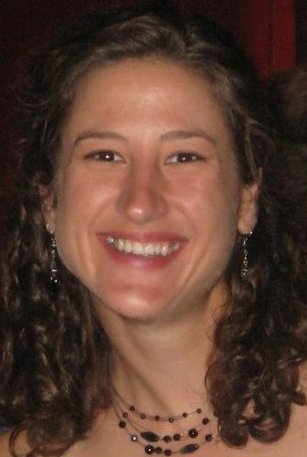 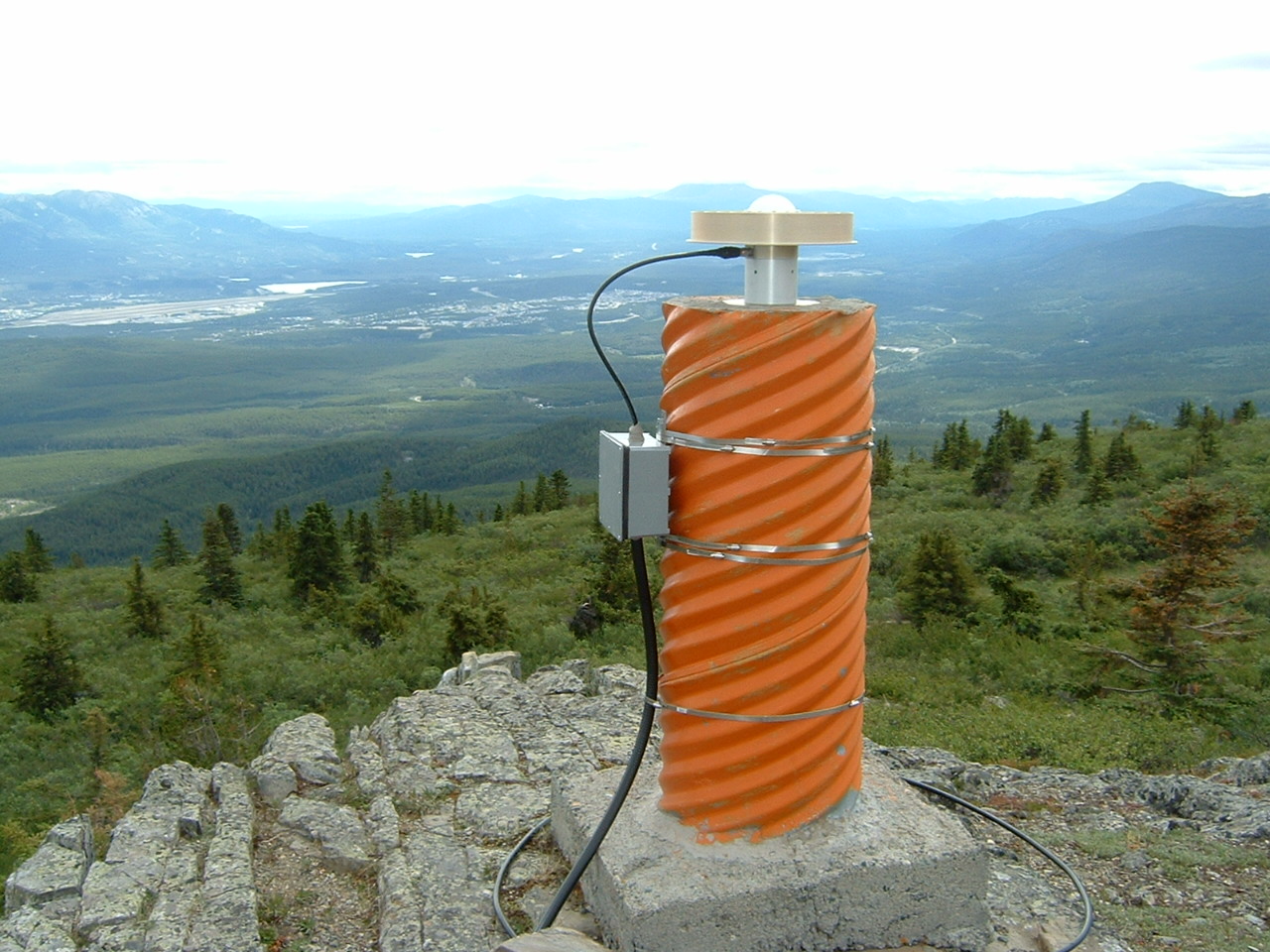 Station WHIT is operated by Natural Resources Canada (NRCan). The station is located above the Yukon River Valley just outside of Whitehorse.

NRCan). The station is located above the Yukon River Valley just outside of Whitehorse."> 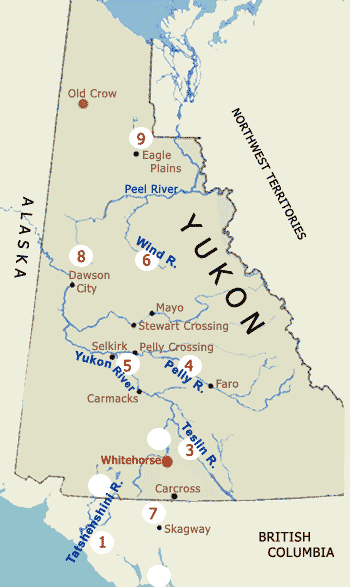 How did you become a scientist/engineer?
I grew up going on family camping trips to almost every national park in the Western U.S. The sheer awesomeness of places like the Grand Canyon, Yellowstone, and Yosemite got me interested in geology and wanting to understand the forces which carve the land into such amazing shapes and create bizarre features like geysers (come on, water shooting 50' up in the air on a schedule without man-made tools? wow!). Supplement those experiences with watching educational science shows on TV with my dad, and I was a goner for anything science but especially geology.

Becoming a GPS expert happened because I followed my interests, paid attention to what I was good at or not good at, and asked other people for advice. I started undergraduate studies as a geologist but figured out I was pretty bad at identifying rocks and making maps. However, I was still really interested in earthquakes and plate tectonics, what I like to call "big scale geology". So I moved into geophysics. While working on a project at the University of Texas Institute for Geophysics, I asked a senior researcher for advice on what I needed to learn to become a good geophysicist and he said "You know, I think this GPS stuff could really blow the doors off some of the big geophysics questions of our time". So I decided to go to grad school to really learn this GPS stuff, and I've never looked back. The amount of earth science problems one can address through GPS is amazing!
What is your job like?
I work at the National Geodetic Survey as a research scientist. My job is to enhance GPS software and technology to make GPS work better for earth science applications such as GPS seismology. Most days I write a bunch of computer software that helps remove errors from GPS measurements, making it easier to use GPS to "see" the Earth move. My job is extra fun when I get to work with other people to find new and exciting ways to use GPS in ways people never considered before.
What are you hoping to learn from your research?
I hope to create measurements and tools that help other scientists really learn about earthquakes. Why and when do earthquakes happen? Answering this question requires better and fuller measurements of earthquake motions.

On November 3, 2002, the magnitude 7.9 Denali Fault earthquake generated large, permanent surface displacements in Alaska and large-amplitude seismic waves throughout western North America. All broadband seismometers within thousands of kilometers of the rupture front saturated (Figure 1) and for this reason could not record the correct ground motions. GPS stations recording data at 1 sample per second in Alaska and western Canada provided the first test of GPS seismology. GPS receivers—including this one in Whitehorse, Canada—detected seismic waves 750 to 3800 km from the epicenter. Using "high-rate GPS"—or GPS seismology—to study the rupture of earthquakes is now commonplace. 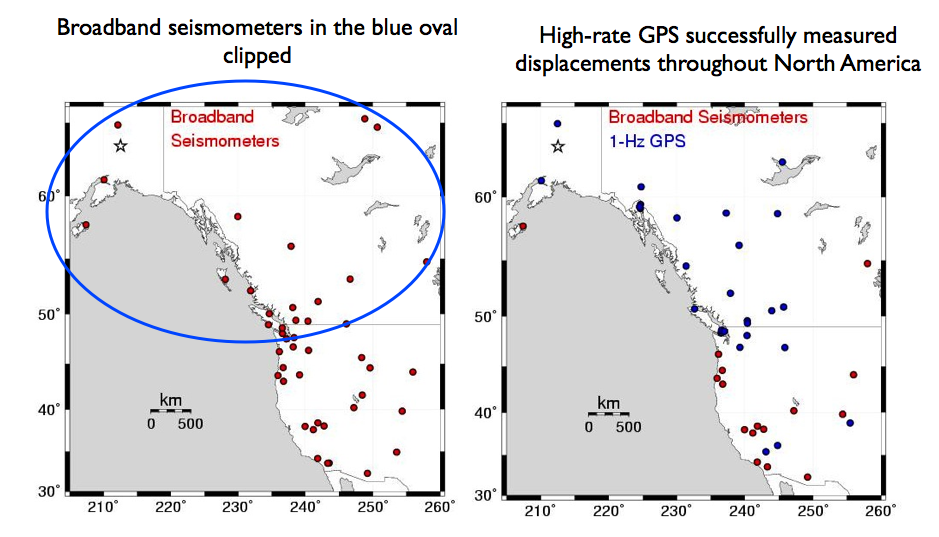 Figure 1. Left: Broadband seismometers operating at the time of the 2002 Denali fault Earthquake. Most of the seismometers near the rupture front clipped because of the earthquake's very large size and shallow epicenter. Right: GPS sites operating at 1-Hz (shown in blue) were able to record these very large ground displacements.

Figure 1. Left: Broadband seismometers operating at the time of the 2002 Denali fault Eart... 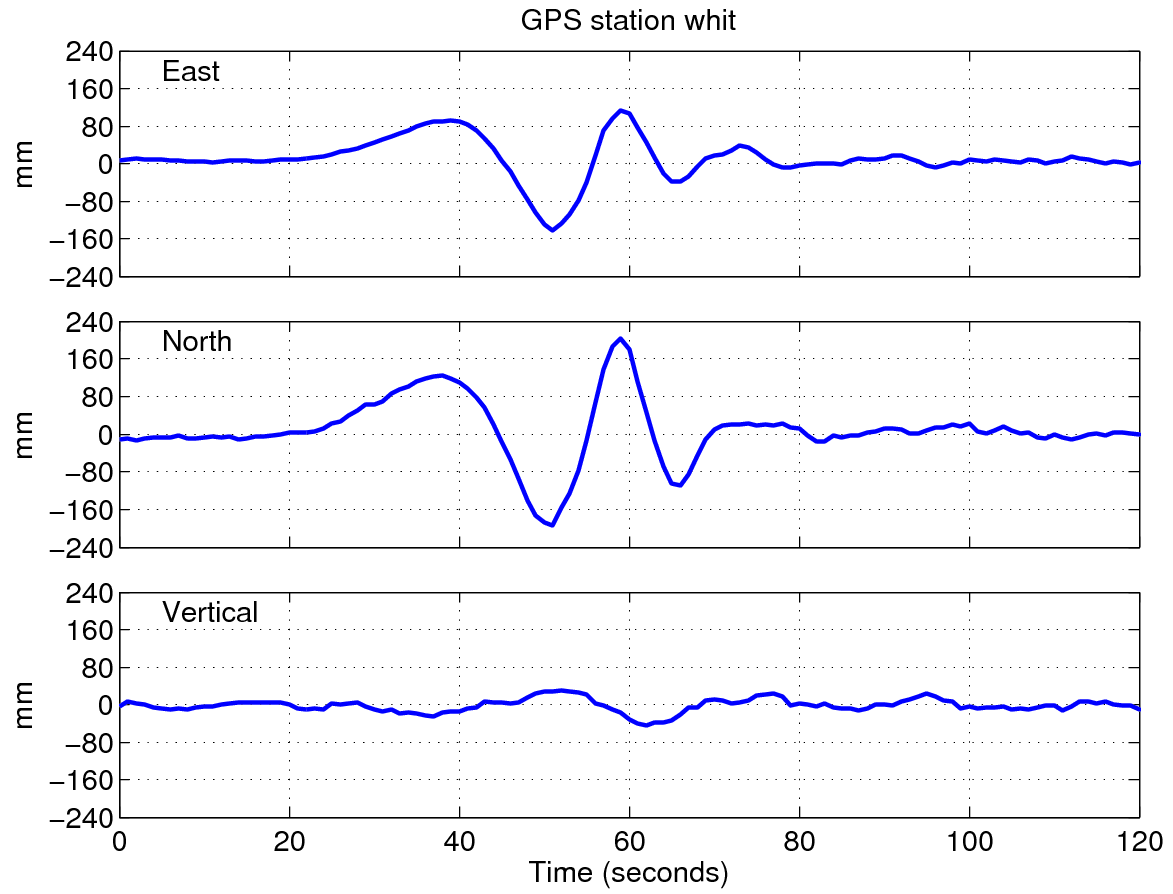 Figure 2. Position changes for WHIT in a North America fixed reference frame. The GPS data are sampled once per second. GPS data from WHIT are distributed through the IGS.