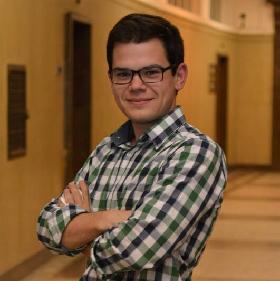 I like challenges, unsolved problems and traveling and science gives me all of these, plus the opportunity to communicate with the brightest people there are.
Q&A with Tzvetan Simeonov 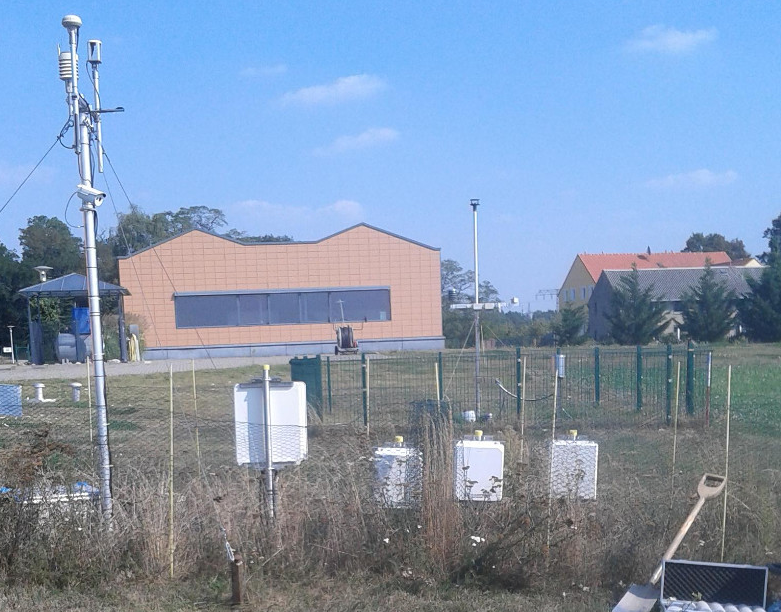 The MARQ GNSS antenna is on the central mast. Meteorological sensors can also be seen. The picture is taken during mapping measurements around the station. Buildings can be seen in close proximity, which obscure the GNSS signals at low elevations.

The MARQ GNSS antenna is on the central mast. Meteorological sensors can also be seen. The... 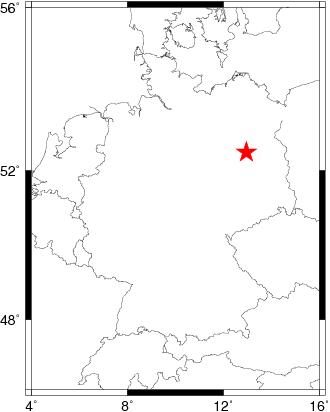 How did you become a scientist/engineer?
I finished my MSc and started my PhD in Sofia University in the group of Assoc. Prof. Guergana Guerova. In this group we developed the videos about GNSS atmospheric applications, seen in the video section of this web site.

I am currently a PhD student of Prof. Jens Wickert at GFZ.

The key motivation for our work is to study the interaction between soils and the atmosphere in Earth's hydrological cycle. This is a complex task, as far as there are many processes which influence this interaction. The better understanding of these processes will help us to improve the weather prediction including better forecast of strong precipitation events and resulting floods. We apply the GNSS remote sensing technique for soil moisture and water vapor determination as an innovative and promising observation method.

The GNSS station MARQ was established in June 2014 by the German Research Centre for Geosciences GFZ, member of the Helmholtz Association. The station was conceived and installed by a team of GFZ scientists and technicians including Sibylle Vey, Andreas Güntner, Christian Hohmann, Markus Ramatschi, Tzvetan Simeonov and Jens Wickert. Over time an array of sensors was accumulated on this experimental site with focus on soil moisture monitoring.

An automated meteorological station is collocated with the GNSS receivers, as well as an array of Time Domain Reflectometry (TDR) sensors on different depths in the soil. The TDR is an established method for measuring soil moisture, which relies on changes in soil conductivity, dependent on available water in the soil and is installed in order to verify the GNSS results. A gravimetric soil moisture measurement (method described in the video) was also performed on the 13th of September 2016, after a long period of hot and dry weather, in order to measure the minimum threshold of soil moisture observations for the station. A saturation experiment with the same samples was also performed in order to determine the maximum threshold. These values are seen as red and blue horizontal lines, respectively on Figure 2, where the comparison between the different methods is presented.

This station is not only used for scientific investigations, but also for education of students or PhD students at the Institute for Geodesy and Geoinformation science at Technische Universität Berlin. Currently there are two master theses projects of Ajeet Kunwar and Efren Lopez and a related PhD project of Tzvetan Simeonov. 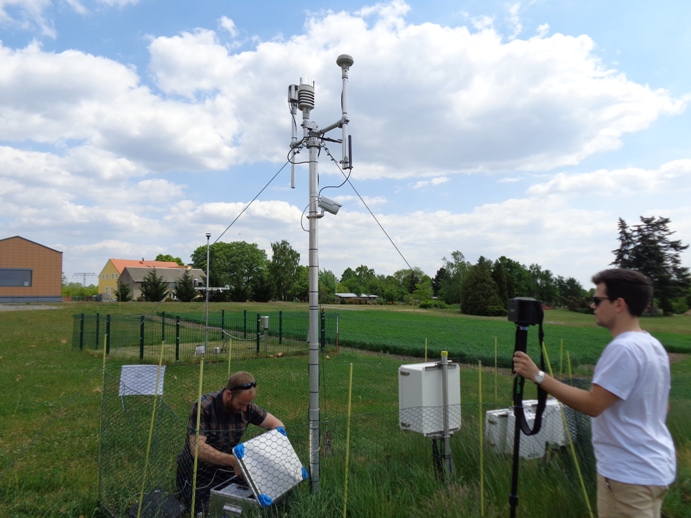 Figure 1. A view of the GNSS station MARQ in the east direction, with antennas on the mast on the left, data loggers in the center and field sampling site for gravimetric measurements in front.

Figure 1. A view of the GNSS station MARQ in the east direction, with antennas on the mas... 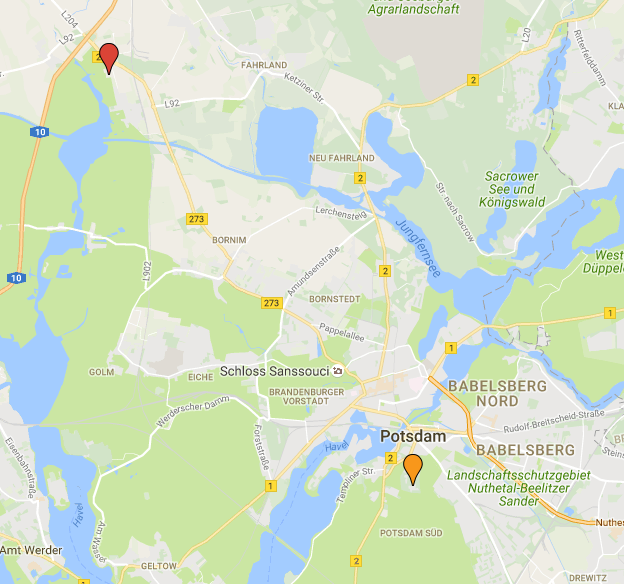 Figure 3. Position of Marquardt station (red marker) and GFZ (orange marker) on the map of... 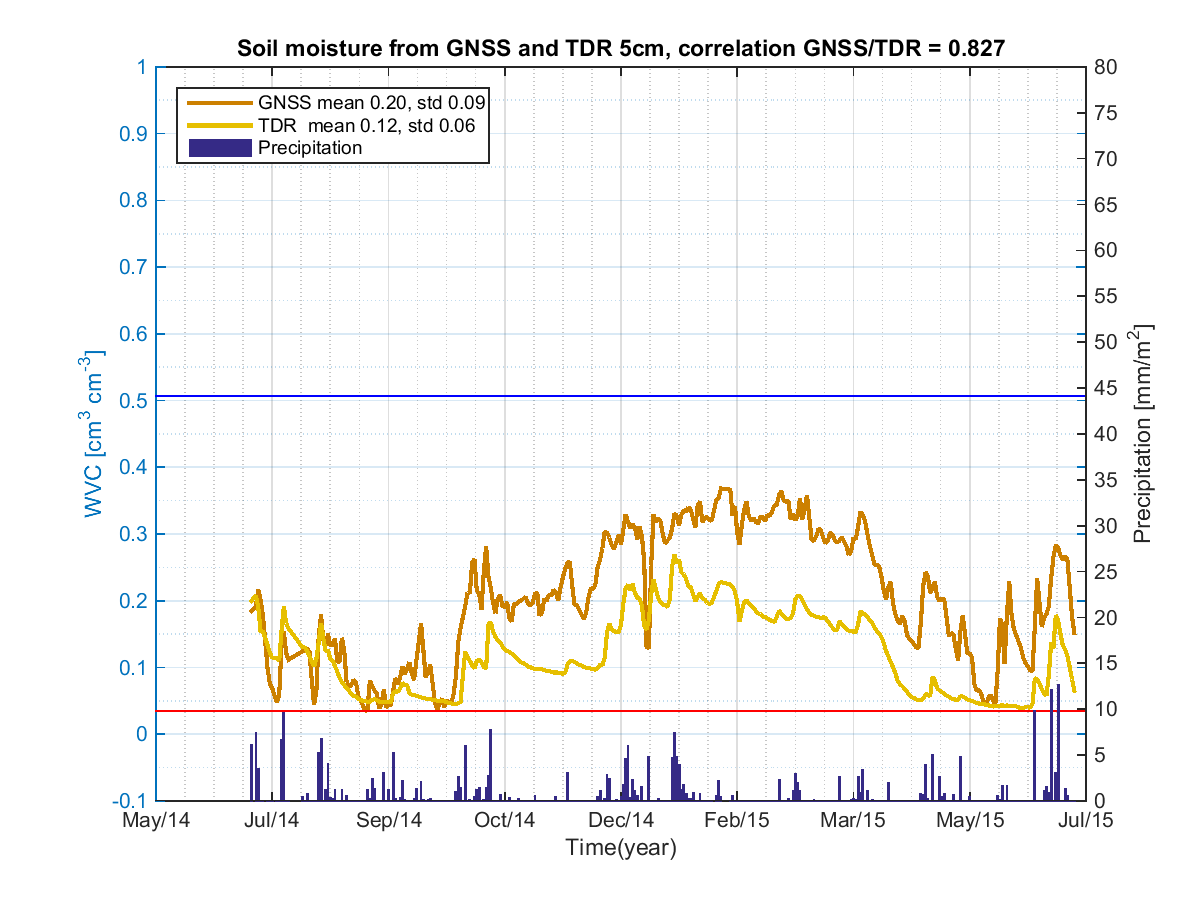 Figure 2. Comparison of soil moisture between GNSS and TDR measurements for 2015. In brown is the GNSS dataset, in gold is the TDR and in blue bars is the precipitation. The blue line represents the maximum threshold from the gravimetric experiment, while the red line is the minimum threshold. The correlation between the datasets is 0.827

Figure 2. Comparison of soil moisture between GNSS and TDR measurements for 2015. In brown... 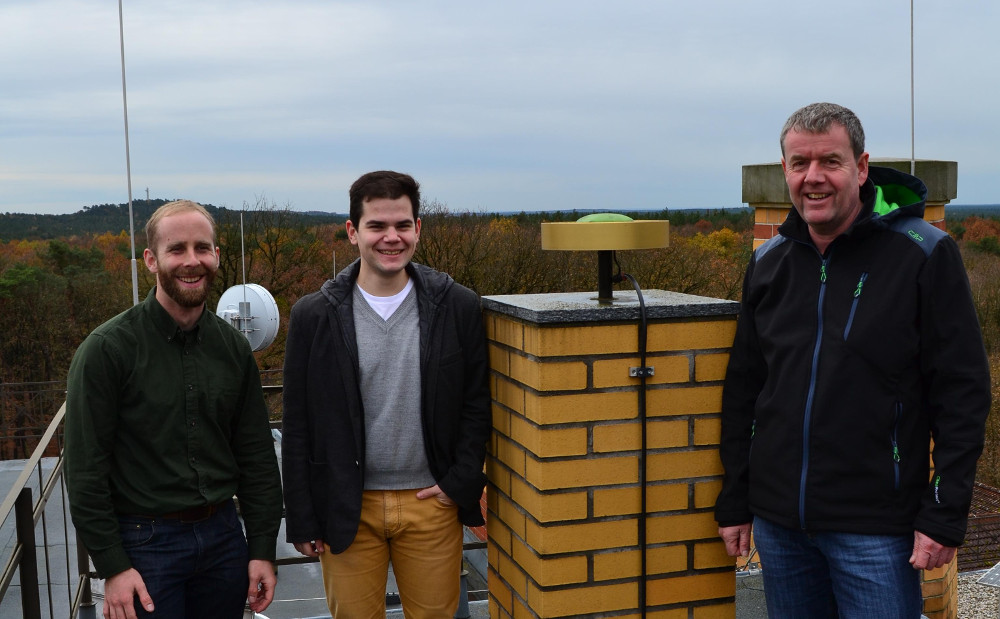